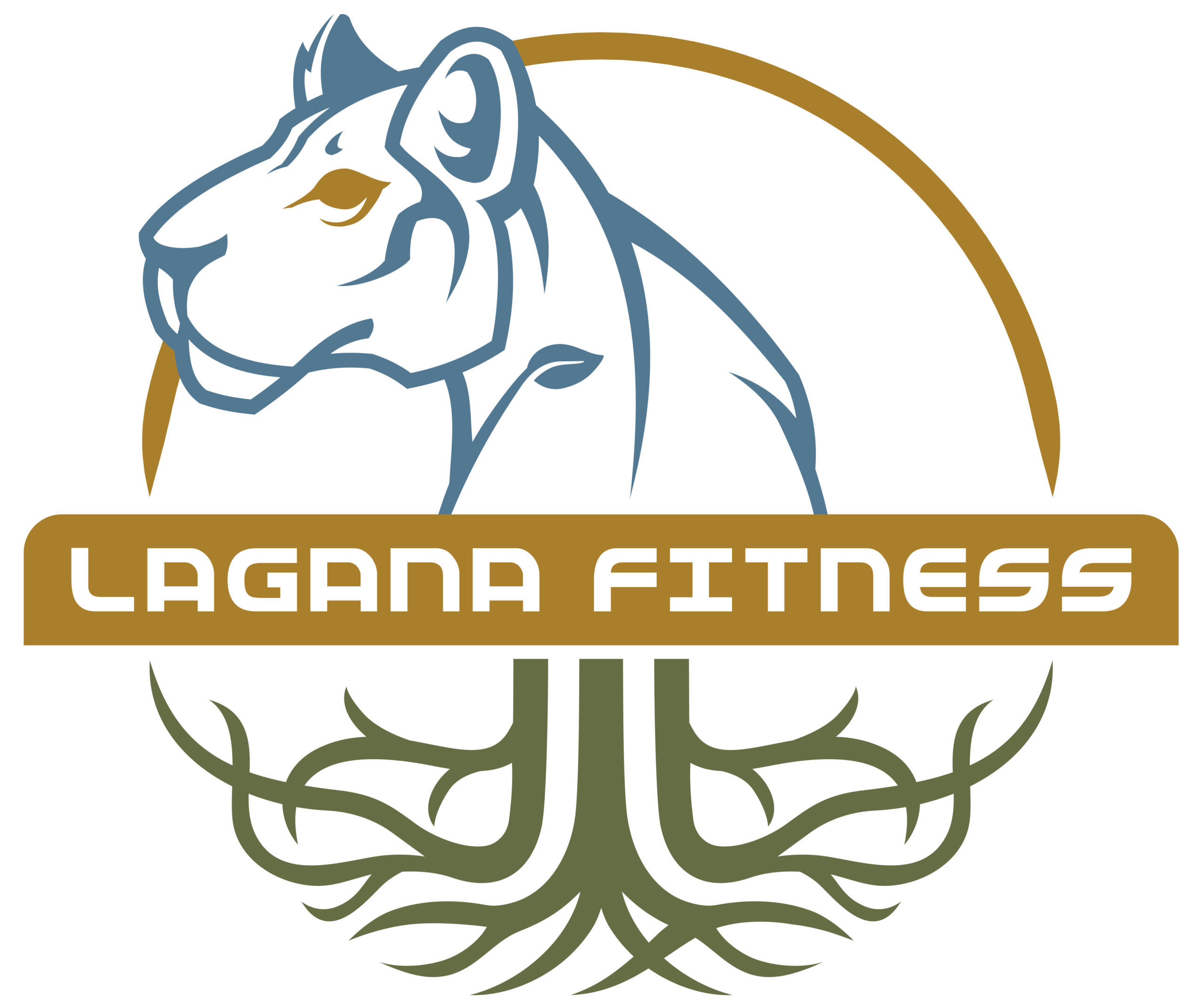 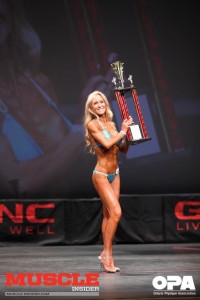 I started working with Rob in August 2014. I had previously competed in 2 fitness shows with another coach who lived in a different city and I had been thinking about switching to a local coach. My husband had been using Rob as a coach for about a year and was getting great results so I decided to meet with him. My first impression of Rob was that he is gentle giant with a “no pressure” attitude. At our first consultation we discussed my goals and what it would take to get there. I left the meeting with him saying “Give it some thought and let me know if you want to work together.” He did not make me feel like I had to sign up with him. He truly wants what’s best for people and for them to find the best fit.

When Rob and I started working together my goal was to compete at the Provincial show in the Figure category. Halfway through the off-season training I changed my mind and decided to compete in the Bikini category instead. This was new for me and brought a whole new level of challenges. Rob didn’t skip a beat and he pushed me beyond what I ever thought I could do. In July 2015 I was so honored to win Overall Bikini Masters.

Rob’s workouts are extremely interesting and every time I’m hit with a new one I get so excited to try it out. Rob is also a tough coach. Don’t expect him to ease up on the workouts because you find them tough. Instead he will encourage you, motivate you and get you to push to your fullest.

During my prep season both Rob and Tatiana were prepping for Provincial and National level shows themselves. In fact, the day I competed Rob was starting his own peak week for Nationals. I never once felt neglected. Even when I told Rob I was fine and told him it was ok to focus on his own prep, he still made me a priority. During my depletion weeks and peak week I would receive motivational texts to keep up the good work and keep pushing forward.

The more I talk to Rob, the more I am floored at how much this guy knows. He’s been bodybuilding for a very long time and I feel privileged to get such amazing information from him. He is someone in this industry I deeply respect.

Follow Me
Latest posts by Coach Rob (see all)