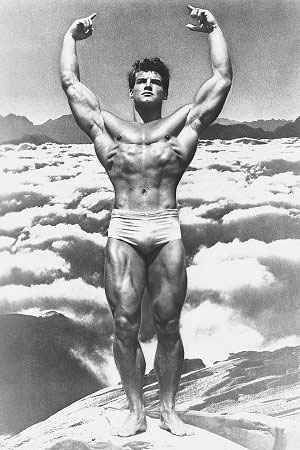 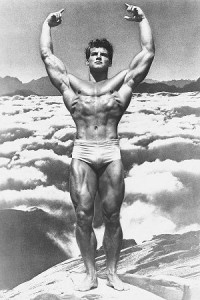 The Natural Open Bodybuilding Competitions began as a series of small competitions in a gym in Southern California. Today, they are part of a worldwide network of competitions that take place around the globe. The reason for the increased popularity of such events as the Natural Open Bodybuilding Competitions is that athletes began to realize that using steroids and other drugs to gain strength and muscle was counterintuitive to good health, the spirit of athletic participation, and sportsmanship. The success that this effort has enjoyed is a direct result of the commitment of athletes and staff to create a natural bodybuilding community.

The roots of this movement come from the Mt. Olympus Spa, where promoter Denny Kakos began to advertise natural competitions in 1977. Karl Marshall was the first Overall Champion, and he still competes in natural meets today. The competitions began in his gym before growing to the point where the city auditorium was needed to host them.

As the movement grew, Kakos began promoting his competitions under the NPC, including the very first natural NPC contest, the California Natural Bodybuilding Championships, and 135 athletes came the first year, all committed to training without the use of drugs. It succeeded beyond the vision of Kakos or the other organizers, and the chairman of the NPC gave Kakos a plaque for bringing innovation to the field of bodybuilding.

Because of the popularity of these natural contests and his own experiences as a promoter, Kakos wanted to expand to an national qualifying event for natural athletes, but the NPC was not quite ready to make that step.

This motivate Kakos to join with Pete Samra and Wally Boyko to form the Amateur Bodybuilding Association (ABA). The purpose was to create a group that would serve athletes who wanted to stay natural by providing major competitions with quality prizes that were run in the first-class way, so that everyone would have a fun, positive experience.

One of the main tenets of the ABA was that there would be no discrimination of any kind, and so the ABA founders came up with the very first handicapped divisions for participants, standing and seated. If the ABA lacked a class for someone’s needs, it would develop one. To promote those artistic elements of bodybuilding competitions, the ABA suggested that athletes augment their performance with costumers, props and other items. The ABA promotes the advancement of fitness competitions and bodybuilding contests as both performing art as well as sport. To keep competitions accessible to as many as possible, the ABA also keeps fees for contest registration, membership and sanction for events low.

If you are interested in natural open bodybuilding competitions on a more competitive level, the ABA has joined with the INBA and the PNBA, putting together more than 125 shows in the past year. With shows taking place in more than 35 countries, the dream that motivated Denny Kakos in the first place remains alive and well. Check out the growth and spread of the NPC today!