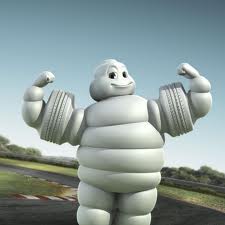 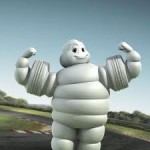 Well, that’s true; you’ll get really big if you eat a super high-calorie diet, but you’ll look like the Michelin Man’s fraternal twin. However, if you want to get big, lean-tissue wise, then super-high-calorie diets are probably not for you unless you are one of those very few people with metabolic rates so fast you can burn off these calories instead of depositing them as fat. Unfortunately, studies show that, in most people, about 65% of the new tissue gains brought about by high-calorie diets consists of fat! Of the remaining 35%, approximately 15% consists of increased intracellular fluid volume, leaving a very modest percentage attributable to increased lean muscle mass.

According to a number of scientific studies, only about 20% to 25% of increased muscle growth stems from increased protein synthesis. The rest of the muscle growth is directly attributable to increased proliferation of the satellite cells in the basal lamina of muscle tissue, and dietary energy (calories) is not a key factor in the differentiation of these cells into new myofibres (muscle cells).

Of all factors determining muscle growth, prevention of protein breakdown (anti-catabolism) seems to be the most relevant, but adding adipose [fat] tissue through constant overfeeding can actually increase muscle pro- teolysis (breakdown). Furthermore, additional adipose mass can radically alter hormone balances which are responsible for controlling protein breakdown in muscle. Insulin balance, for one, which partially controls anti-catabolism in the body, is impaired by consistent overfeeding. So much for the eat-big-to-get-big philosophy!

Stay away from the super-high calorie diets unless you’re a genetic freak, or you’re woefully lean and don’t mind putting on fat [or you’re using appropriate pharmaceutical supplements].